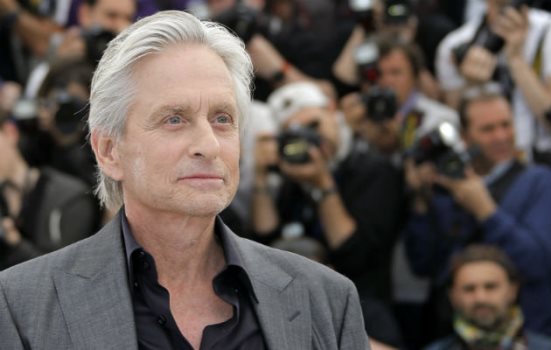 68 year old Hollywood actor, Michael Douglas has denied that he said his throat cancer was caused by oral sex. The actor's rep Allen Burry told the Associated Press that Michael was talking about the causes of the type of cancer he had, but not the cause of his cancer specifically.

Douglas was said to have made the remarks during an interview with The Guardian, who say they stand firmly by the quote, and that Michael was not misrepresented in any way.

The Guardian then published the audio of the interview, and the transcript of the comment. Below is the Q & A between Michael Douglas and The Guardian film writer, Xan Brooks.