Greatest hackers of all time

March 21, 2013
A Hacker is clever System Programmer. And he/she interested in playing with system securities and other electronic devices. Hacker is passionate about learning in how a system will work, and finding new things. In the business of hacking there are three types of hacker. 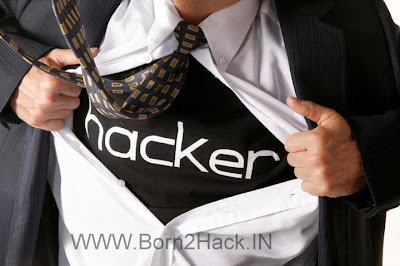 1. White Hat Hacker : These hackers are considered as good guys . They don't use their hacking methods for doing illegal things. White hackers will help people from being hacked. 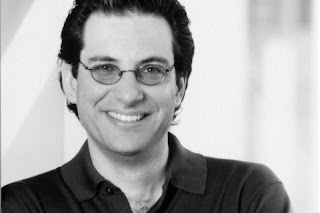 Kevin Mitnick is a most famous hacker. He is the author of two books The Art of Deception & The Art of Intrusion. He damaged some Communication networks like Nokia, Motorola and Sun Microsystem etc. Kevin Mitnick has damaged DEC systems source code [Digital Equipment Corporation has spent around $160,000 in cleanup the DEC systems].  To to win a bet he occupied administration privileges to IBM Computers at the Computer Learning center in LA [Los Angeles] . 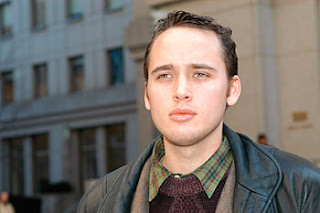 Adrian Lamo is a Grey Hat Hacker. Using his hacking skill he hacked many computer networks like The New York Time, Yahoo, Microsoft . 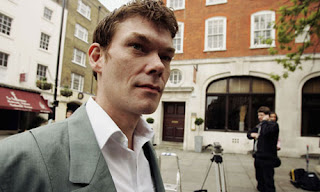 Gary Mckinnon is a Biggest Military Computer Hacker of all time. In one interview Gary Mckinnon said "Hacked into US military computer systems looking for information about UFO's". He Broken security systems of NASA and Pentagon And using his hacking skill he hacked 97 Computer systems [It damaged around $700,000 to the society].
Source: BBC News 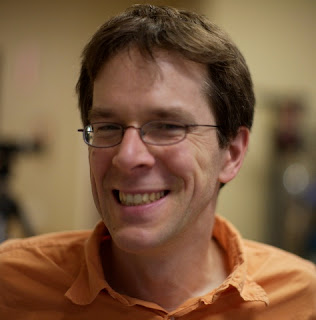 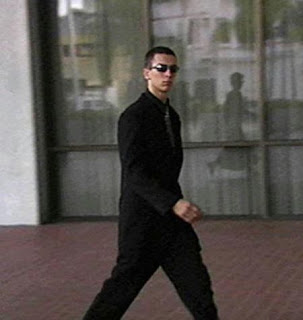 Jonathan James is an American hacker. He damaged NASA Systems, It costed $41,000 to fix the systems.
Jonathan stealed software from NASA It worth $1.7 Million.