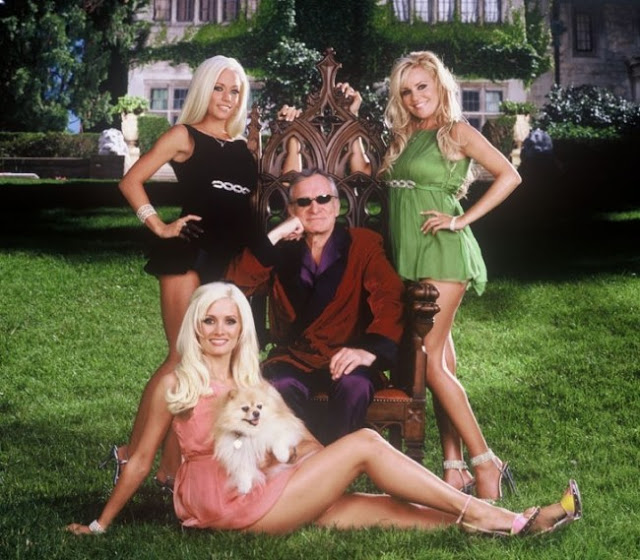 Hugh Hefner, the ultimate Playboy, has claimed to have slept with more than 1,000 women. But the 86-year-old insisted he had never cheated during his three marriages.

Asked by Esquire magazine how many girls he’d had sex with, he said: “How could I possibly know? Over a thousand, I’m sure. There were chunks of my life when I was married, and when I was married I never cheated. But I made up for it when I wasn’t married. You have to keep your hand in." 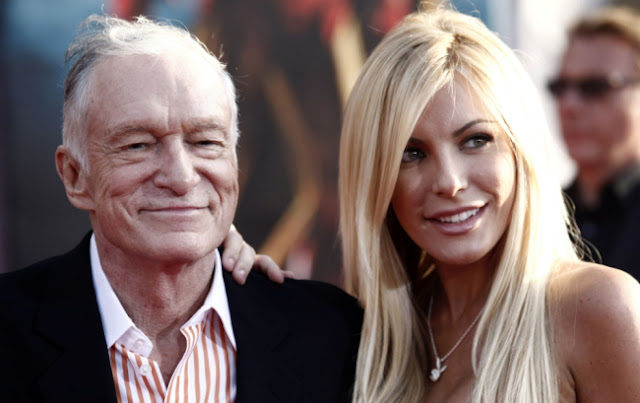 Hefner wed for a third time last year to British model Crystal Harris, 26. He had been married to his first wife Mildred Williams in 1949.

They had two children together, Christie and David, but the two went their separate ways in 1959.

He got hitched for the second time in 1989 to Playmate of the Year Kimberley Conrad but this didn’t last either and they separated in 1998, before getting divorced in 2010.
entertainment state news