Kano Blast: Igbos Are The Most Unprotected & Hated Tribe In Nigeria 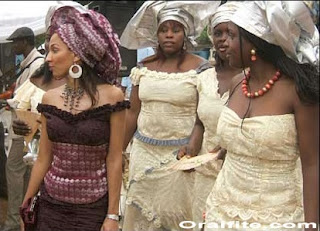 The leadership of International Society for Civil Liberties & the Rule of Law notes with gravest concerns the uncontrollable and systematic killing in recent times+ of Igbos in Nigeria particularly in the northern parts of the country.
Less than two months ago, over four dozens of Igbo youths who are in their prime stages of socio-economic productivity were both killed extra-judicially and murdered in cold blood by the Nigeria Police Force and dumped into the Ezu River of Death in Anambra State, Southeast Nigeria.


As we speak, the outcome of the sampling autopsy, as seemingly manipulated as its process appears, which was carried out by selected government bodies, is still being awaited many days, if not weeks after it was concluded and reportedly handed to the federal government committee in Abuja, Nigeria. While the snippets of the scientific exercise, corroborated by a top government official in the State, are already in the public domain, clearly showing that the victims were gun-shot, bruised, suffocated, etc, by their captors while in their custodies, we have every reason to suspect that the result of the sampling autopsy is being re-worked on to extricate the culprits and shift the blames to God knows angle.