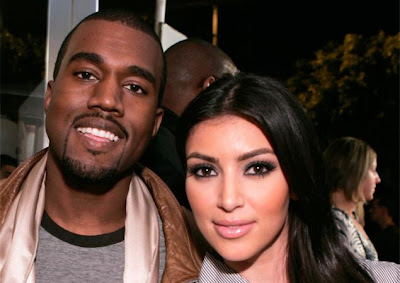 That is according to The Sun. Below is how they are reporting it...


Eccentric Kanye West wants to call his baby by Kim Kardashian, North. The rapper, 35, came up with a list of potential names for the baby due in July, but North is at the top because he thinks it sounds good with his surname.

He sounded out pals about the moniker last month while working in Paris during fashion week. But the title is unlikely to go down well with girlfriend Kim, 32, whose family have a tradition of starting their first names with a K.

Kim might also have a problem with her boyfriend’s next album title - I Am God.