March 31, 2013
Who is an Hacker?
A Computer adept someone who enjoys working with computer and testing the limits of  system an enthusiastic or fast programmer.

According to me, we can call hackers as Heroes of computer evolution , Hackers are who break computer security systems unlawfully. 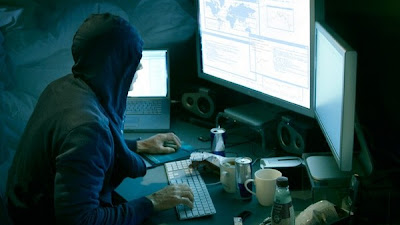 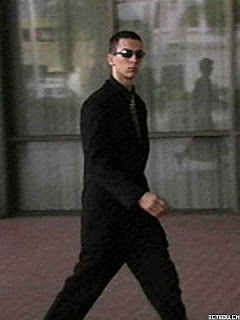 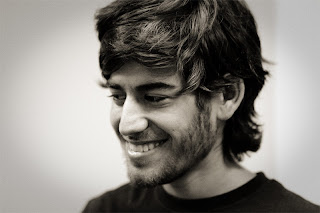 Aaron swartz was an American programmer and hacker, Co-founder of Reddit & Founder of RSS . At the age of 13 years old he  participated in ArsDigita [ArsDigita is event or competition on education, and creation of useful non commercial websites] and he won the ArsDigita prize. Aaron swartz  worked in W3C,  MarkDown and Wikipedia. In 2012 Aaron protested against SOPA

In 2011 Aaron was arrested by federal agent for stealing academic journals from JSTOR, before his suicide Aaron faced penalty of upto 35 years in prison. After he was released under $100,000 bail.