April 05, 2013
The comedienne told The Netng that she's getting married May 8th to her beau, Ade. She said: 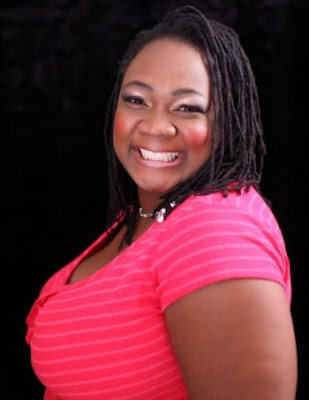 I’ll say we’ve known since 2005 because he’s known me since then, and he’s tried several means to get my attention. Even though it didn’t happen, he kept trying and recently, a friend introduced us and we hit it off. He’s a very quiet and private person, and someone who loves and understands what I do.

He loves entertainment too, I won’t say more than that for now…’

Congrats to her!
entertainment