August 16, 2015
It was  an evening to remember for football fans at the Bet9ja "Fans Night Out"as they enjoyed a once-in-a-lifetime opportunity with Super Eagles legends and entertainment celebrities at the sports and entertainment hotspot, SS7 Lounge, Victoria Island, Lagos on Saturday August 15,2015.

Nigeria’s best and biggest bookmaker, Bet9ja gave fans a rare chance to meet one-on-one with super stars at a well packaged event tagged "Bet9ja Fans Night Out".
Ex-Super Eagles stars that graced the event were Super Eagles goalkeeper at the USA 94 World Cup, Peter Rufai popularly known as 'Dodo Mayana', Headmaster, Mutiu Adepoju who was part of Nigeria's U20 team, Flying Eagles that wrote their names in gold in history book at the Saudi 89 FIFA U20 World Cup and Bet9ja brand ambassador, Victor Ikpeba a.ka. 'The Prince of Monaco' all shared moment with fans. The first Vice President of the Nigeria Football Federation (NFF) Barr. Seyi Akinwunmi also came in his favorite club replica jersey.
It was a full package as comedian, Seyi Law made sure that the fans had a good laugh with his unique jokes. Music star, Brymo and G.T guitar man were also present at the event.

Bet9ja who are the shirt sponsor of Nigeria National League (NNL) side, Remo Stars FC also used the event to present their players to the fans who were eager to take selfies with them 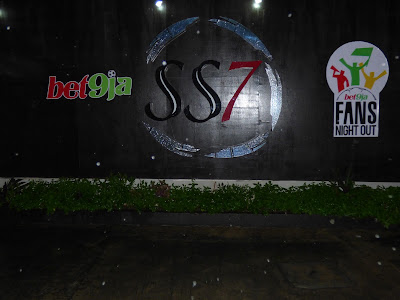 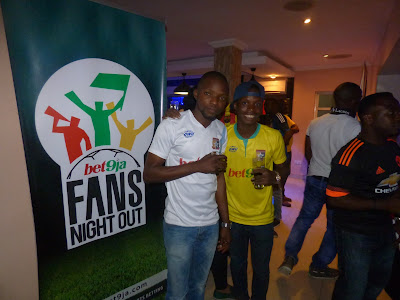 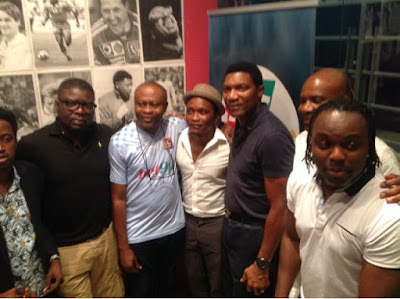 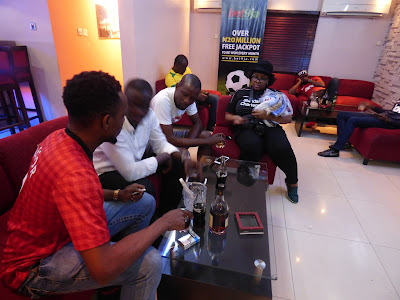 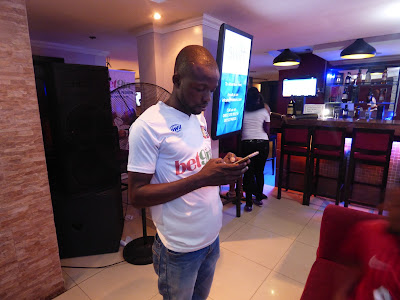