A man from West Virginia, USA, is facing bank robbery charges after police said he left a black jack table, robbed a bank and then returned to the casino to continue gambling.

Kerry Johnson, 52, was arrested Wednesday afternoon after police said he robbed the City National Bank on Bridge Road Tuesday at about 3:30 p.m., according to a criminal complaint filed in Kanawha County Magistrate Court. 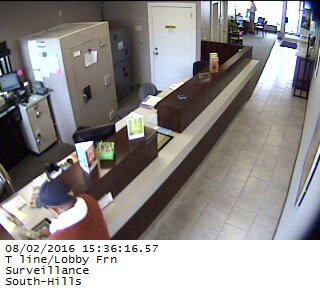 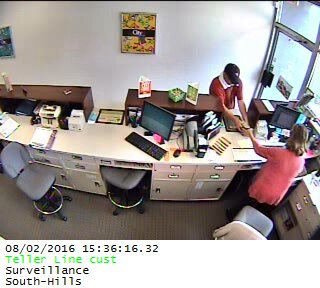 Detectives received an anonymous tip that the suspect was Kerry Johnson. The complaint said detectives went to his residence and located a yellow legal pad that matched the note that was handed to the teller.
They also found a hat that appeared to be the one that Kelly wearing in surveillance video.
Detectives noticed a couch cushion in Johnson’s home was out of place and when it was removed, a large sum of cash was found stuffed into the couch, according to the complaint.
Upon questioning, Johnson told police he had been at the Mardi Gras Casino from 10 a.m. to 4:30 p.m. Tuesday, but detectives later discovered he left the casino for a short period of time that matched the time of the robbery.
Johnson was also seen leaving a $25 casino chip at Mardi Gras blackjack table. Then, after the time of the robbery, he returned to the table to continue gambling.
The money taken during the robbery was recovered at the same table where Johnson was seen gambling.
Johnson is charged with bank robbery and is being held in the South Central Regional Jail on $50,000 bond.
And if he does post bond, he has to stay on home confinement.
entrepreneur entrepreneurship hustle internet